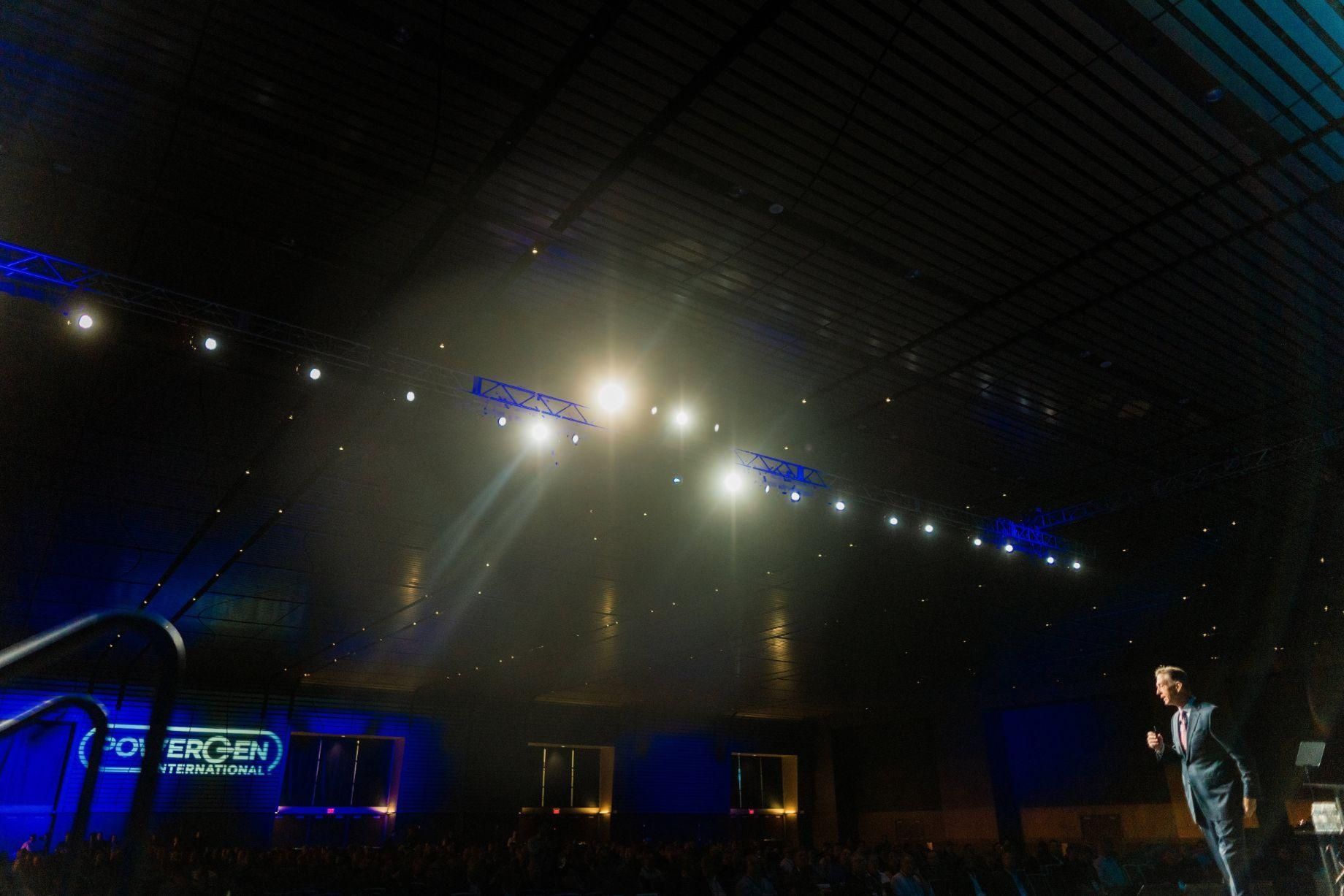 As the power system is moving toward an inverter-dominated system, this course is intended to inform the audience on the need for grid-forming inverters, including the definition, use cases, and performance requirements of these inverters.