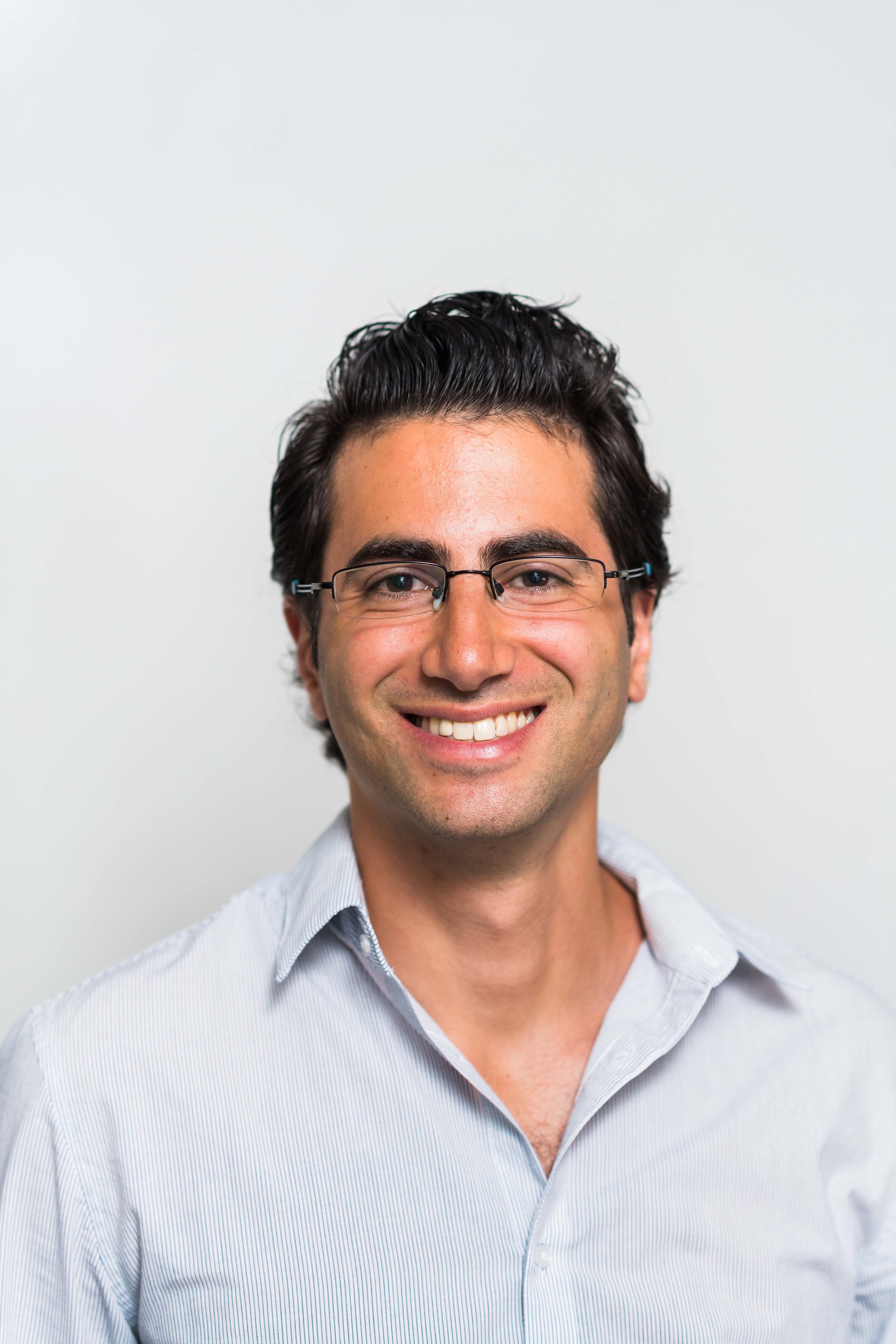 CEO & Co-Founder, Infinite Cooling
Maher is the Co-Founder and CEO of Infinite Cooling, a start-up disrupting the way power plants and industrial processes use water. Maher has a PhD in Mechanical Engineering from MIT where he developed a novel patented technology to efficiently capture water from fog and cooling tower plumes using electric fields. This technology is the basis of Infinite Cooling, which has won numerous awards including the MIT Entrepreneurship Competition and the US Department of Energy national competition. Maher got several awards for his work including Forbes 30 Under 30 in Energy, a World Technology Award and the Lemelson-MIT prize.
Sessions